SUDE Bangalore and Pune has secured itself as a ‘Specialized Company for Automated Valves’ with a legacy of over 32 years. At SUDE, we strive to maximize customer satisfaction by responding to demands across multiple process industries, developing stable products and offering flexible service to exceed customer expectation. SUDE also has a comprehensive offering of Valves and Actuators to serve the ever-increasing demand for ‘Automated Process Control’. Our sister company, SDTORK, is an electrical actuator manufacturing company based out of Pune, offering a wide range of actuators for quarter-turn, multi-turn & linear actuation. SDTORK also has technical collaborations initially for Atomizing Sluice Valves and Gate valves, further reinforcing our commitment to remain the leader in Automated Valves, Electrical Actuator, Damper Automation and control of fluid process systems.

The SUDE Group has a very global perspective and has made its presence felt in over 15 countries in Europe, South East Asia and South America. 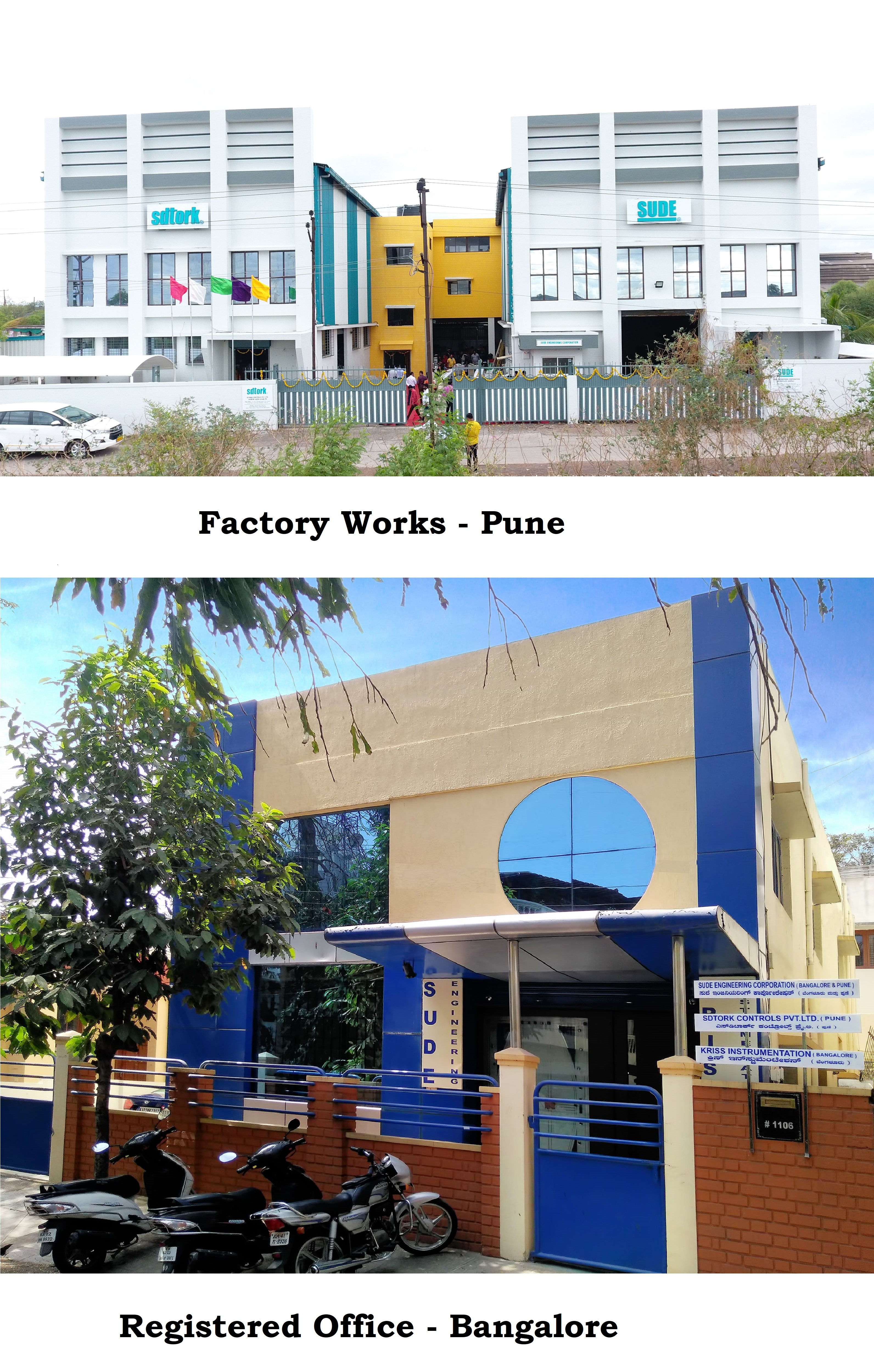 We being an ISO Company. We believe that when production is managed Properly, our customer get the Quality that they deserve. Our Products tested & Calibrated as per NABL Standards.

To become a leader in energy saving & power quality management by being customer oriented and providing costomized solution, consistently and systematically. 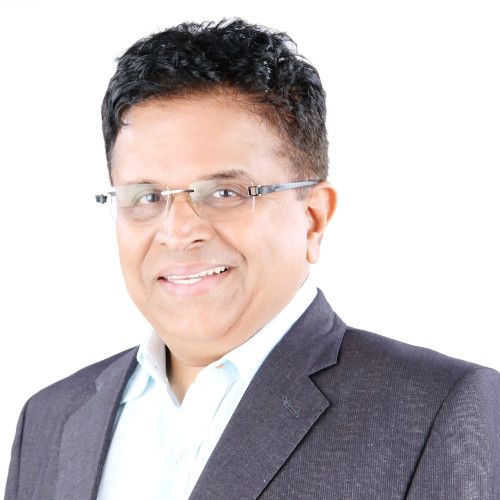 Devdas R Shetty is a dynamic businessman heading the SUDE Group as its Chairman and Managing Director. Under his exceptional leadership, passion and driving nature, the SUDE Group has become one of the fastest growing and most globally recognizable brands in the automation industry.

Devdas R Shetty is a dynamic businessman heading the SUDE Group as its Chairman and Managing Director. Under his exceptional leadership, passion and driving nature, the SUDE Group has become one of the fastest growing and most globally recognizable brands in the automation industry.

Mr. Shetty an Engineer began his entrepreneurship journey after moving out from his parental hotel business in Mumbai, Maharashtra, to Bangalore. In 1988, Mr. Shetty began his entrepreneurship journey with the trading of valves and actuators and then later to bridge the horizontal gap in the market he moved to manufacturing of valves, actuators and dampers, all under the banner of SUDE Group.

After the company’s successful 20-year run in Bangalore, Mr. Shetty decided to expand the wings of SUDE by moving to Pune, where the inception of his second company ‘SDTORK Controls Private Limited’ and the 3rd company the extended wings SUDE Engineering Corporation Pune began. In a very short period, SDTORK and SUDE pune has gained tremendous momentum and has emerged to be the sole manufacturer Indian origin of ‘Electrical Actuators & Electro-Hydraulic Actuator’ for high torque and quick response, the first of its kind in India and Similarly SUDE Pune too went very high on Damper subject manufacturing all types and once again this too were also found to be the first of its kind in India with the flying colors.

The SUDE Group has had a very global perspective and has made its presence felt in over 12 countries in Europe and South East Asia with a major influx of technical input coming in from their well-wishers based at Eastern Europe.

Mr. Shetty is succeeded by his two children- his Daughter Prerana who graduated with an Electrical Engineering Degree from Manipal University and pursued her Master’s degree from New York University. His younger son Yogin is an Electronics and Instrumentation Engineer degree from MS Ramaiah Bangalore. 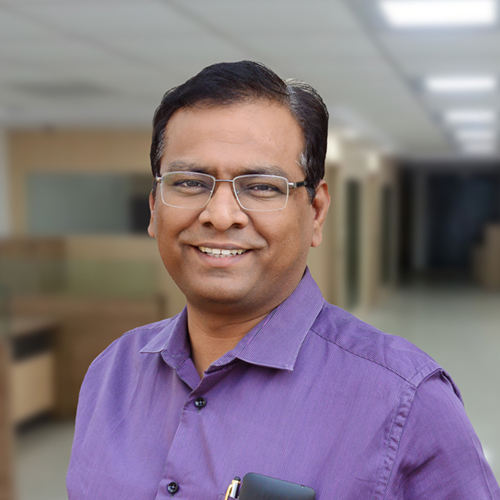 Sunil Pandurang Kurkute [Technical  Director] is an Electrical Engineer from Pune University, having a vast experience in Valve Automation plus Electrical Actuators and have dedicated my 20 years experience towards the Design & Development of a World-class product.

Sunil Pandurang Kurkute heads the SUDE group as its Director. Mr. Kurkute received his degree in Electrical engineering from Pune University and has since had 20+ years of experience in Valve Automation, Design & Development of Electrical Actuators. SUDE Group’s current success would not have been possible without Mr. Kurkute’s involvement. He is considered the backbone of the SUDE and SDTORK company and his strong technical skills has steered the company to where it is today - delivering products that result in high customer satisfaction. SUDE groups every growth Mr. Kurkute is involved for all Designing plus development of Valves, Dampers and Actuators including the successful Research on Smart Pneumatic and Electrical actuator to work under PROFIBUS + MODBUS.